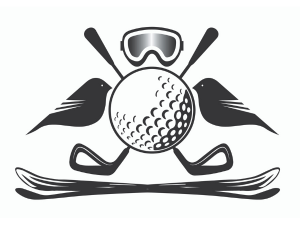 How to Play Shuffleboard

A fun game to play apres ski or for a lively family tournament year round, grab a beverage and have fun playing this class game. Originating in 15th century England using large coins called groats, Shuffleboard made its way to the American colonies and was popular among British soldiers and colonists alike. An interesting lawsuit in Pennsylvania concerning shuffleboard being a game of skill vs. a game of luck was ruled in 1848 to definitely being a game of skill, regardless of the wagers and libations involved. By 1897, shuffleboard tournaments became as highly publicized as baseball and graced homes of celebrities like Betty Grable and Merv Griffin.

From Shuffleboard.net, here are the rules and different ways to play this classic game. 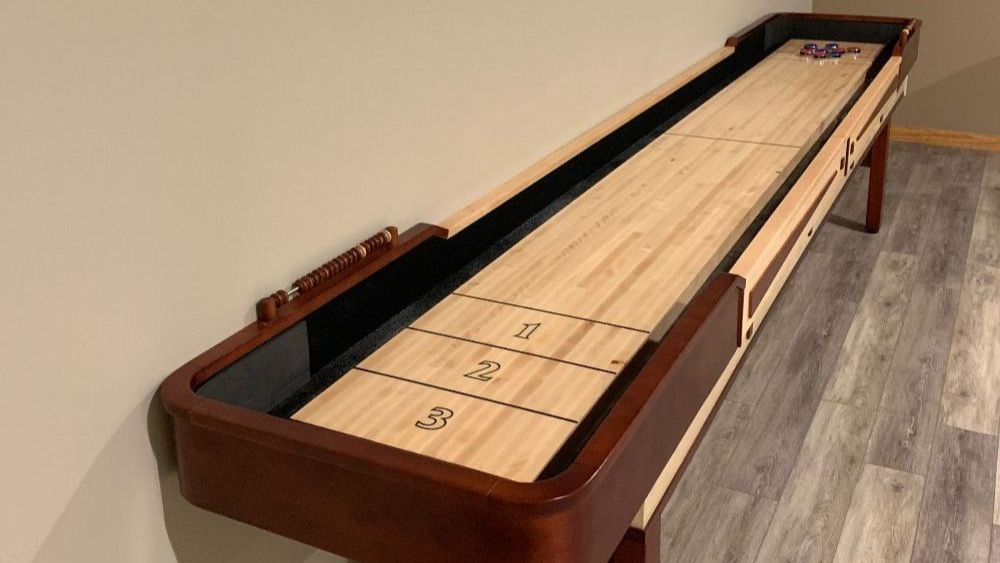 The object of the game is to score more points than your opponent by either knocking his pucks off or by sliding your pucks past his into a higher score zone.

A typical game (partners or singles) is played to 15 points.

A coin toss determines who shoots first and who gets the hammer.The winner normally takes the hammer and loser picks the color of puck she will shoot.

Player A begins by shooting one of his colored pucks. Player B shoots the other color. Players then rotate shots until all eight pucks have been shot. If a puck doesn’t cross the foul line closest to the player shooting, it must be removed and the shot forfeited.

After all eight pucks have been shot, the players determine who scored by counting only the pucks closest to the end of the table and are the same color. If a player has more than one puck closer to the end of the table then his opponent may also count those pucks. Remember, only one color can sore per frame. A puck must be completely inside the score zone to receive the points in that zone.

How to Play Handicap Scoring…great for adults vs. kids

The purpose of handicap scoring is to allow players of different expertise play at an even level, similar to a golf handicap. The better team or player simply uses the smaller red numbers and the other team or player uses the black numbers. Example: The more advanced player may receive three points for a particular shot whereas the other player would receive four points for the same shot.

Remember: The puck must be completely inside the score zone to count in the higher zone. If you’re not sure, look directly down on top of the puck. If it’s touching the line it counts in the smaller zone.

The game of shuffleboard has many different formats. Below are basic rules of few of the most popular shuffleboard game rules. 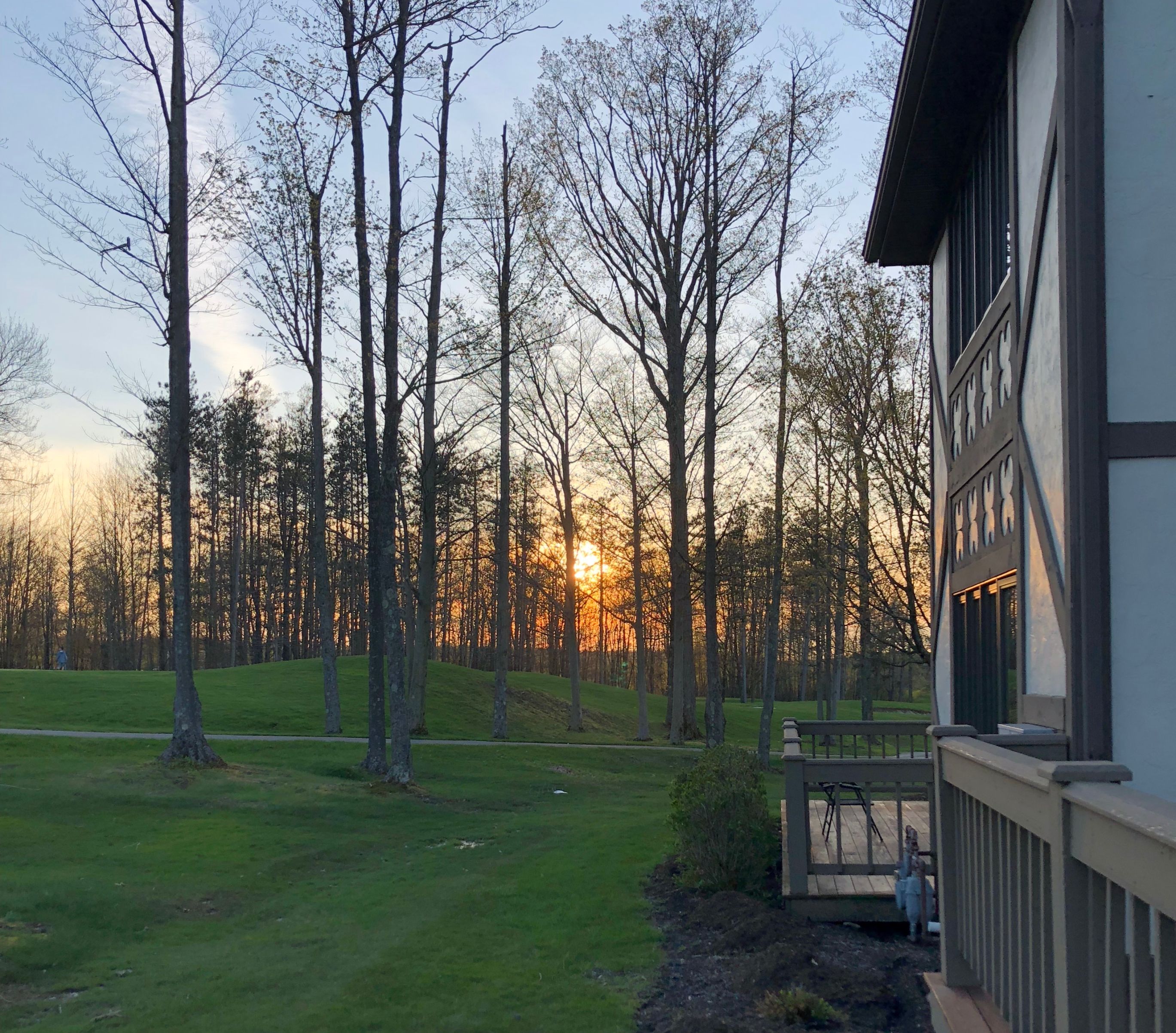